My three Amazing Years in the Wild and Wonderful West Virginia

I have been away from my beloved Island Home for 3 long years. I experienced and learned so much while being here in United States during these past years. In my first year in United States, I was selected to go to West Liberty University, a small Public Liberal Arts University which located in a small city in West Virginia called Wheeling. My experience being in West Liberty was great. The school was small which consisted of around 2,000 students. On my first semester at West Liberty University I stayed at Hughes hall, a suite-style setting dorm and shared the room with Alex an American student from West Virginia. Shared a room with Alex allow me to understand and learn more about America especially about West Virginia. On our first night sharing the dorm, Alex played a country road song by John Denver and me singing along with it which got him surprised, someone from a tiny little island which he never heard of it before could sing a pride song from his home State West Virginia. Alex introduced me to his friends and we get along right after. During my first week, I was also joined with other international students both full time and exchange students from more than 10 different countries. Spices was the name of our international student union. In Spices we did so many different things, from organizing international food festival, visiting different high school sharing about our countries and cultures, volunteering at Salvation to travelling to different cities and state in United States. During my second semester, I moved from staying with Alex to share a room with my Japanese friend Ryota at different dorm called Bonar Hall. As I already know Ryota from Spices, it was really smooth moving in with him. During spring break, I took Ryota with me to visit the Johnson family in Morgantown-West Virginia. Cate Johnson is a wonderful American friend of mine who I met in Dili during summer 2016, a couple months before coming to United State. Cate and Mark Johnson are not just friends but also a family to me and to other Timorese as both of them have two beautiful adopted Timorese daughters. Both girls Deta and Imelda are originally from Oecusse a small municipality and special administrative region in Timor Leste. Having them around in West Virginia make me feel great as I have a home away from home. As I was one of three Timorese who got selected to this prestigious scholarship, one of the students happened to study in the same state as me. Aida Silva, a friend and a little sister of mine who originally from Lospalos municipal. Aida studies at West Virginia University which located in the same city where the Johnson family are from. So taking Ryota to visit Morgantown for spring break was amazing. As I was selected to come here studying Political Science and sadly West Liberty University did not have that particular major for me, I then decided to transfer to West Virginia University joined Aida and the Johnson in Morgantown. It was not easy transitioning myself from a small university which only has 2,000 students to the university which has almost 40,000 students and famously known for its sports and athletic event. To allow myself adapting to this school and making some friends I then auditioning for National Anthem Singer group to sing the National Anthem for the athletic event on campus and amazingly selected to join the group. As I have passion in singing, joined this group was a great experience. As Thanksgiving and Christmas are such big holiday here in United State, each year I get to experience and share the meals with the Johnson family and Cate’s and Mark’s parents and also Muhly family during Christmas. I know Muhly family through Cate during their visit to Timor Leste in 2016 as one of the students who came with Cate to Timor was Dillon Muhly-Alexander a son of Muhly family and also a West Virginia University Alumni.
Aside from having the Johnson, Powell and Muhly family here in the U.S for the past three and a half years here in United States, I also stablished a solid friendships both local and international students. Due to the strong relationship that I build, I was then get to spend Christmas and thanksgiving in 2018 with three of best friends Cleo’s, Carly’s and Taylor’s family. I spent my thanksgiving week with Taylor’s and Carly’s (sisters) family both in Hudson-Ohio and Reading-Pennsylvania. I had a lot of fun and enjoyed spending holiday with their family. During winter break last year, I was in the Bronx-New York spending my Christmas with Cleo’s family. As Cleo’s family are from Guatemala and Greek, the Christmas celebration reminded me of the celebration in Timor Leste. Aside from stablishing friendship and family, over the past three and a half years, I managed to visit few different states such Minnesota, Michigan, Ohio, Pennsylvania, Virginia, Maryland, Delaware, New Jersey, New York.
As this is my last semester, I am having a mix feeling to leave this wild and wonderful state of West Virginia. However, I am also happy and appreciated at everything that this country especially my host institution has turned me into. I have learned so much and experienced so many different things during these past years. I am so ready to go back applying all the knowledges and experiences I gained from here to build and develop my Beautiful Island Home to a better Nation.
To West Virginia, Country Road will always be my Home!! 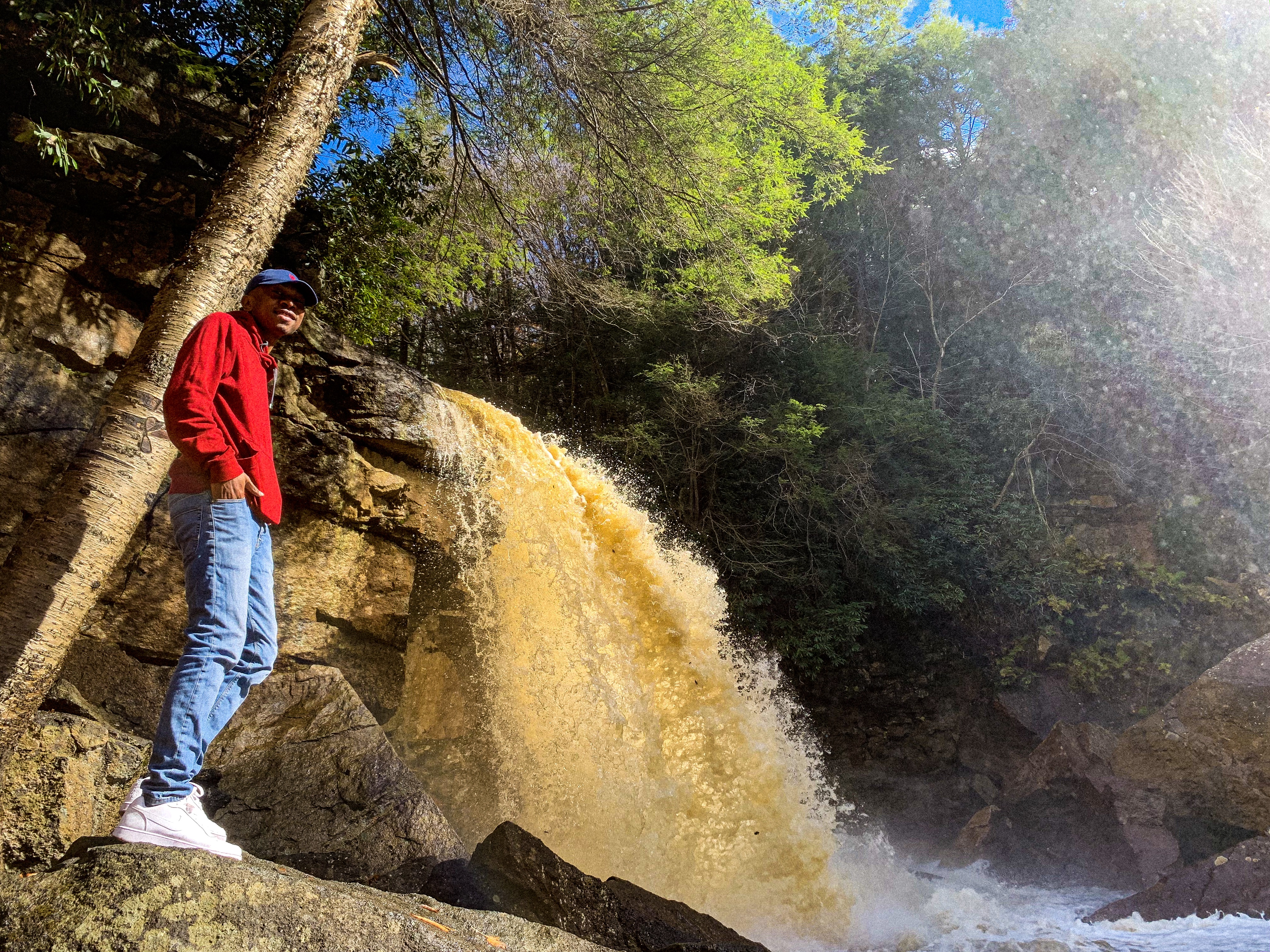