Being selected as one of USTL scholars was one of the best things that ever happened to me. Not only did it allow me to pursue an engineering degree in one of the most technologically advanced countries on earth, the United States of America, but it also provided a remarkable opportunity to accomplish my childhood dream – to visit NASA.
I remember vividly the first time I watched a NASA rocket launch on TV, although it happened in early 2000’s. When the countdown for departure reached 0, the rocket’s booster was ignited, and the shuttle subsequently accelerated to the sky with a shockingly loud sound. That was probably the most extraordinary event that I had ever watched in my life at that time. Fast-forward to Junior high, we covered the history of the space race and the moon landing, part of cold war between the United States of America and the Union Soviet Socialist Republics - the two superpowers at that time. Since then, it has been my dream to visit the Kennedy Space Center in Orlando, Florida to see the magnificent machines and technology which has separated Homo Sapiens and other species of animals.
I took me approximately 40 minutes in an Uber to travel from my place in downtown Orlando to the Kennedy Space Center, which is located on Merritt Island. It was raining very hard when I eventually arrived at the front gate; nevertheless, I could feel the enthusiasm from other visitors while we were waiting in a line to enter the complex. Once I got inside the complex, I realized how huge the place was. There was a Martian center, Imax Theater, Space Shop, Space restaurant and many other buildings and exhibitions.
The first thing that I did was to jump on the tour bus which took me around the launching site. During the bus tour, I learned that despite being used to launch NASA’s rockets to the orbit and beyond, Merritt Island is also designated as National Wildlife Refuge. Therefore, we spotted a 50-year-old eagle’s nest, and some alligators hiding inside the ditch. Not only did we spot wildlife, our bus tour allowed us to observe a huge building that NASA uses to assemble the rockets, the launch pad used by NASA, SpaceX, and Blue Origin to launch rockets, and control tower, where the launch director gives final go or no go.
We terminated our bus tour as we reached the next destination, which was NASA Apollo Center, where they educated the public with numerous displays from Apollo missions. The NASA Apollo exhibitions were amazing. When we got inside the hangar, we were shown a short movie about the space race that led the United States to send the first man, Neil Armstrong to the surface of the moon in 1969. While watching the short film, I had a sense of extreme pride of the accomplishment that America achieved in 1969, even though I am not even American. Perhaps, it was a feeling of pride that transcends nationality. A sense that as a species, we have reached a milestone that could not be achieved before in the history of mankind.
Having finished with the short movie, the door was subsequently opened, and it exposed the glorious Saturn V rocket, spanning about 100 meters across the hanger. I stood there for 5 minutes in awe looking at the grandeur of the American engineering masterpiece. Looking at the rocket on TV or a phone is one thing, but looking at it with my own two eyes was special. These Saturn V types of rocket were the only rockets that were used for all Apollo Mission- including Apollo 11 which landed the brave astronauts to the moon in 1969. There are so many exhibitions worth mentioning that are located in the Apollo Center such as Lunar Theater, Apollo 8 and the firing room, and Apollo treasures gallery. Basically, a heaven for nerds and space enthusiasts like me!
I was delighted to accomplish one of my childhood dreams of visiting NASA. Nevertheless, I kept thinking about many kids in East Timor who will never get the opportunity to visit NASA like me. The ones who will never be inspired that they can be engineers or scientists if they work hard enough. The ones who will never dream to be an astronaut and travel across space if they want to. Well, I hope that one day I can be an agent of change to promote science and engineering to the young so that one day East Timorese will be able to dream to be an astronaut. No, even better. So that they will be able to believe that they can be an astronaut and send the first Timorese to space. I know it seems crazy, but thanks to the first man who stepped on the moon, nothing is impossible if we really try. 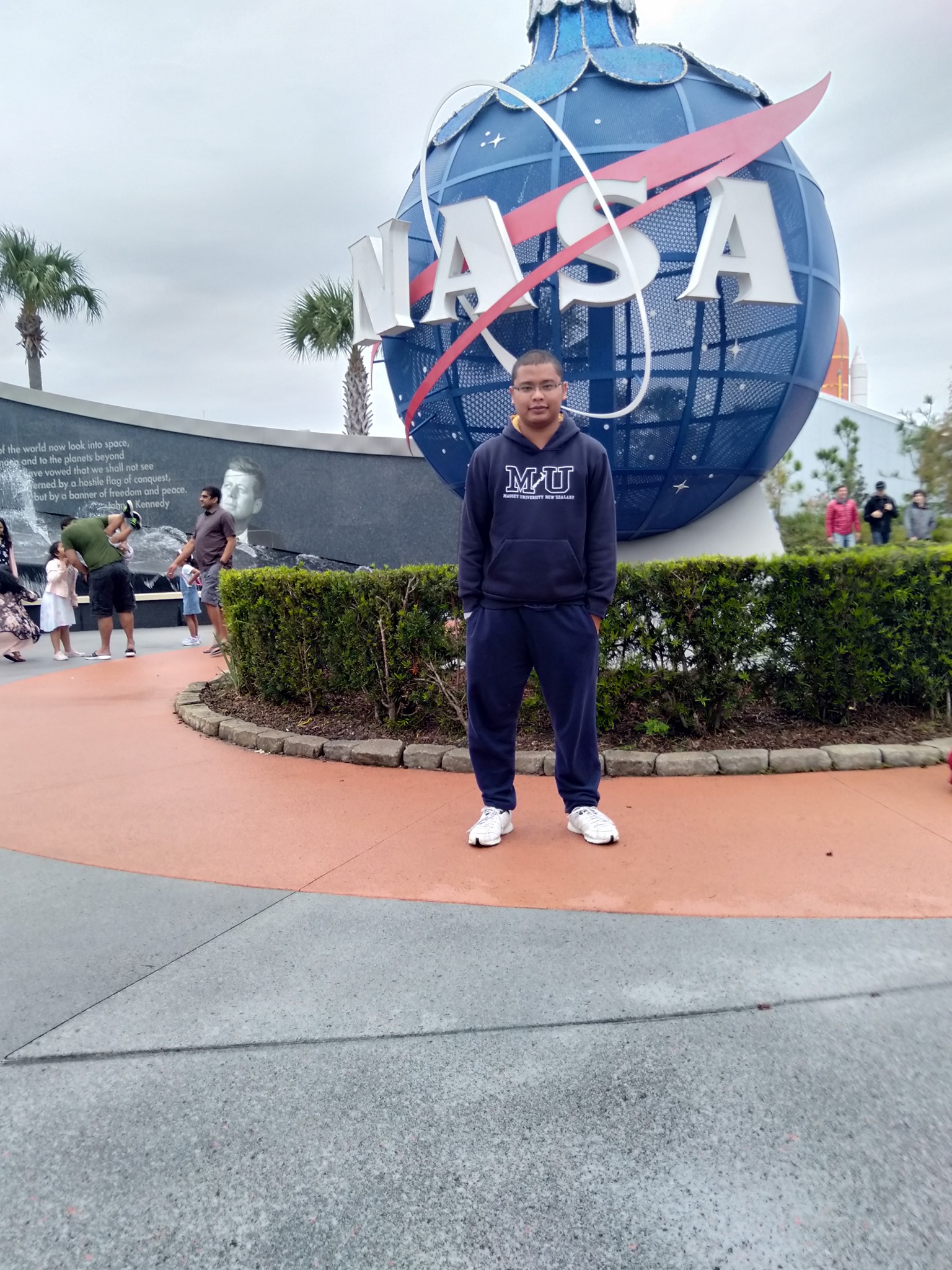 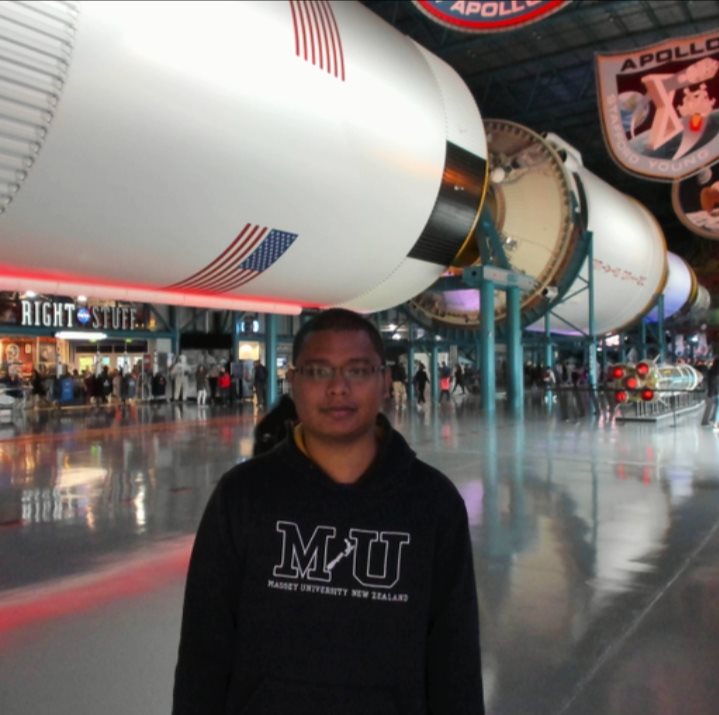 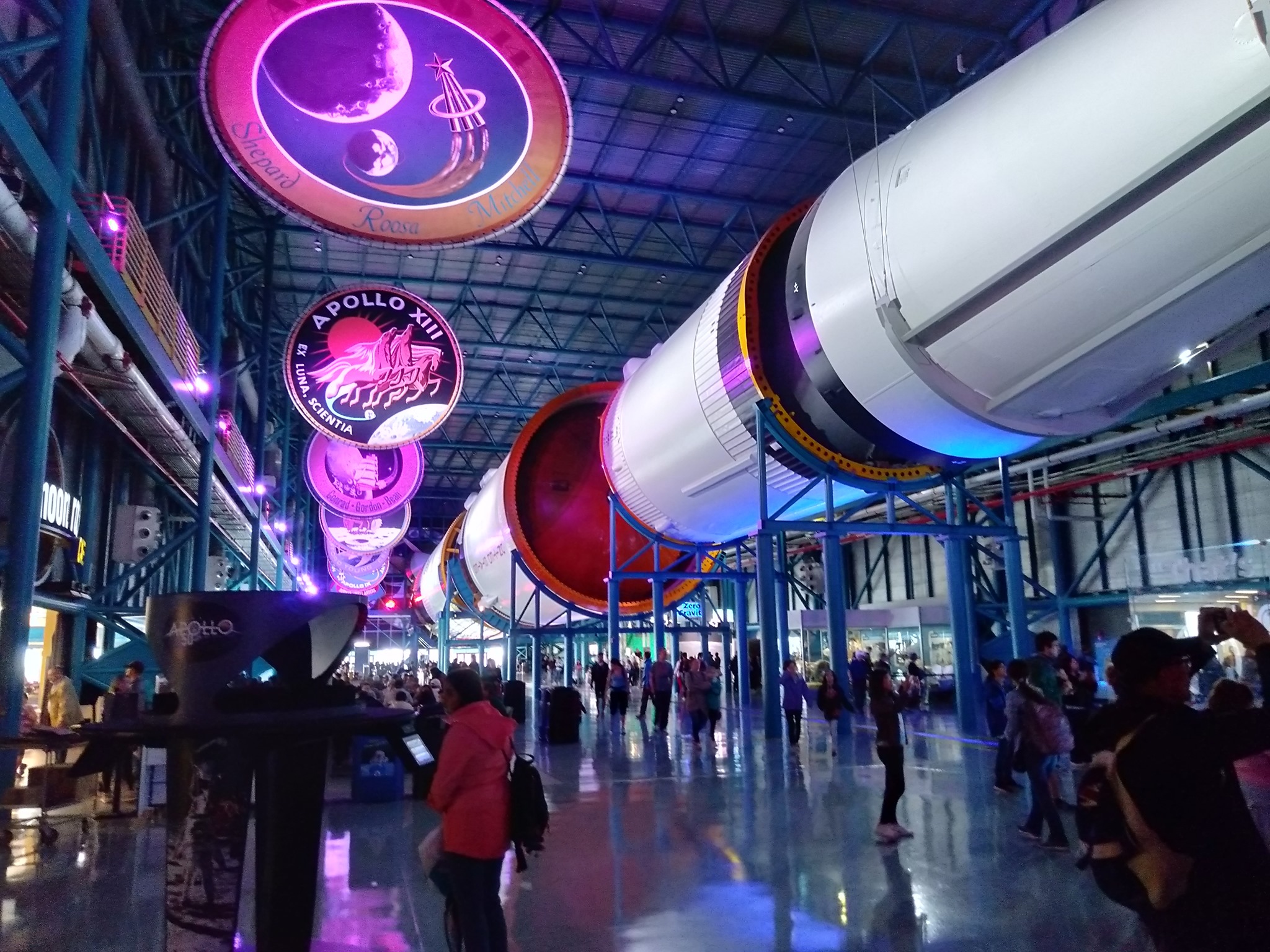 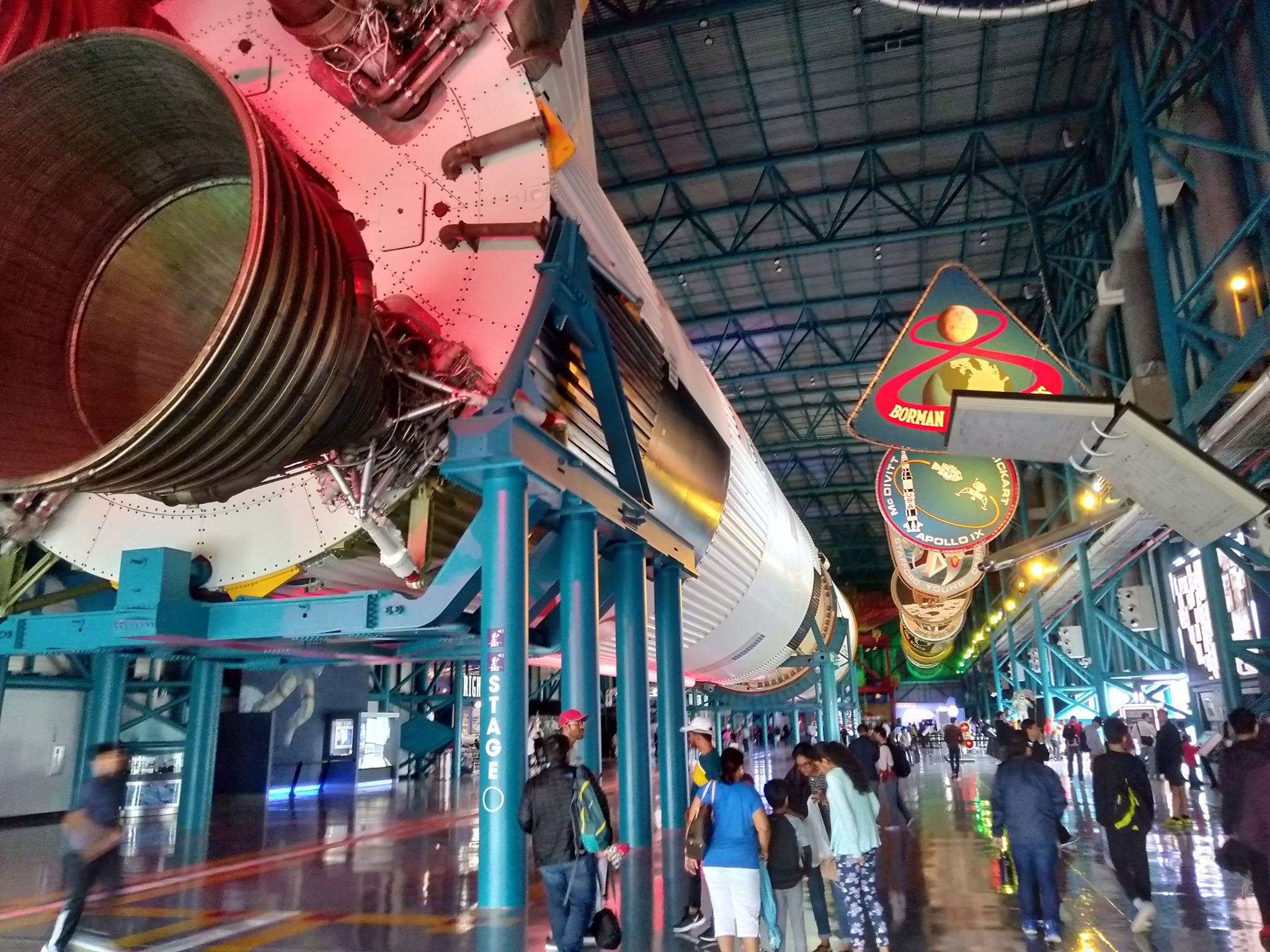