It is been a while since writing my last blog. Nevertheless, this time I'm going to write about my experiences during the winter break when I was in New York City. First, I want to know what comes to your mind when you heard of New York? Well, I guess you are right! For me, I usually think of the Statue of Liberty, the September 11 Monument, Times Square and many more. New York City is also referred to as "The Big Apple" for some people, but I believe it is more than just an apple. You want to know why?

First of all, when I first arrived at New Jersey International airport I felt a little overwhelmed due to the fact that I had never traveled alone to big cities like this one. Also, if you don't want to get lost on your first trip you should probably ask the airport staff. Of course, even though it was my first time I know well how to handle things. I asked the airport staff and follow the signs.

It was winter in the morning and I was sitting on the train from New Jersey to Manhattan. I looked out of the window and saw frozen puddles and grasses covered with ice. In my mind, I said I am going to freeze and be like Olaf from the Disney movie "Frozen." The transit train connecting the two states was pretty crowded that day. After about an hour on the train, it finally arrived at 34 Street Pennsylvania Station my final destination. As I walked out of the subway I saw a bunch of crowds in front of me and tall buildings and I had a mixed feeling of excitement and frightened in my face. I then just wanted to get to my friend's apartment as quickly as possible because I was pretty jet-lagged.

Additionally, with such nice weather the next day. I decided to explore the city with my fellow Jorginho and Emilia. We got ourselves to Times Square to get some fresh chilly air and have an alternative from city life. When I say city life, I mean subway, people, taxi, crowd, noise, constructions, tourists, wall street, suits, and Starbucks. I think many tourists and foreigners only know about the central part of New York City, but in fact, New York is so much more than that. Not only Manhattan itself but also there are 4 boroughs within the city next to one another Long Island, Queens, Brooklyn, and Staten Island.

Besides, New York is also well known as "the city that never sleeps." I learned that the city itself built only on an island called Manhattan. I spend most of my time strolling around Times Square, Rockefeller Center, and Columbia University. I never plan to walk to a park in Manhattan next to the Hudson River, but I'm glad I did that with my friends. There is also a small Italian town that has a mural design of a British actress Audrey Hepburn, which is really famous and a lot of people like to visit. Another thing I like about little Italy and including China town is that there are so many good places like shops, cafes, and restaurants. Happily, I was able to experience various eatery places from a few spots in NYC. Thus, there are so many famous brand stores, and some have a huge amount of antiques like old paintings, jewelry, furniture, and all of them one of a kind. It reminds me of Home Alone, a movie of a kid that lost in NYC where the boy ended up staying in a huge luxury hotel and went shopping in an antique shop.

Furthermore, I like walking in the Brooklyn Bridge at night because it has a magnificent view of New York City. It was one of the coolest experiences to visit during the day and night. Nighttime is pretty crowded too normally around 6 to 10 pm. Another great thing I like to do is to catch a train to Roosevelt Island. It has a great view of the city if you take the Roosevelt cable car. Plus, the waterfront view is stunning where it is literally right next to the United Nations headquarters. I was sitting next to the river and enjoying the sea breeze and watching boats traveling along the river.

On the first day of the new year 2020, I headed over to Central Park. It was a cloudy day and I could also feel the cold breeze. I decided to walk across the park from uptown Manhattan to Columbus Circle. It was another magnificent experience for me especially because I like walking a lot. Afterward, I strolled around Columbus Circle where the place is at the main street with so many artistic paintings. One of the extraordinary things I love about New Yorkers is that either on both subway and buses they give up their seats to the golden age people or if you are a man you give your seat to the females. Likewise, if you're on the subway you should feel the NYC subway showtime. It was a wonderful experience while I was in NY. One of the many interesting facts about New York is such a diverse and multi-cultural city. I believe there are more than a hundred languages spoken in the city because I heard new languages chatted every day. On January 3, 2020, I flew home (Cookeville) and this concludes my wonderful holiday trip. 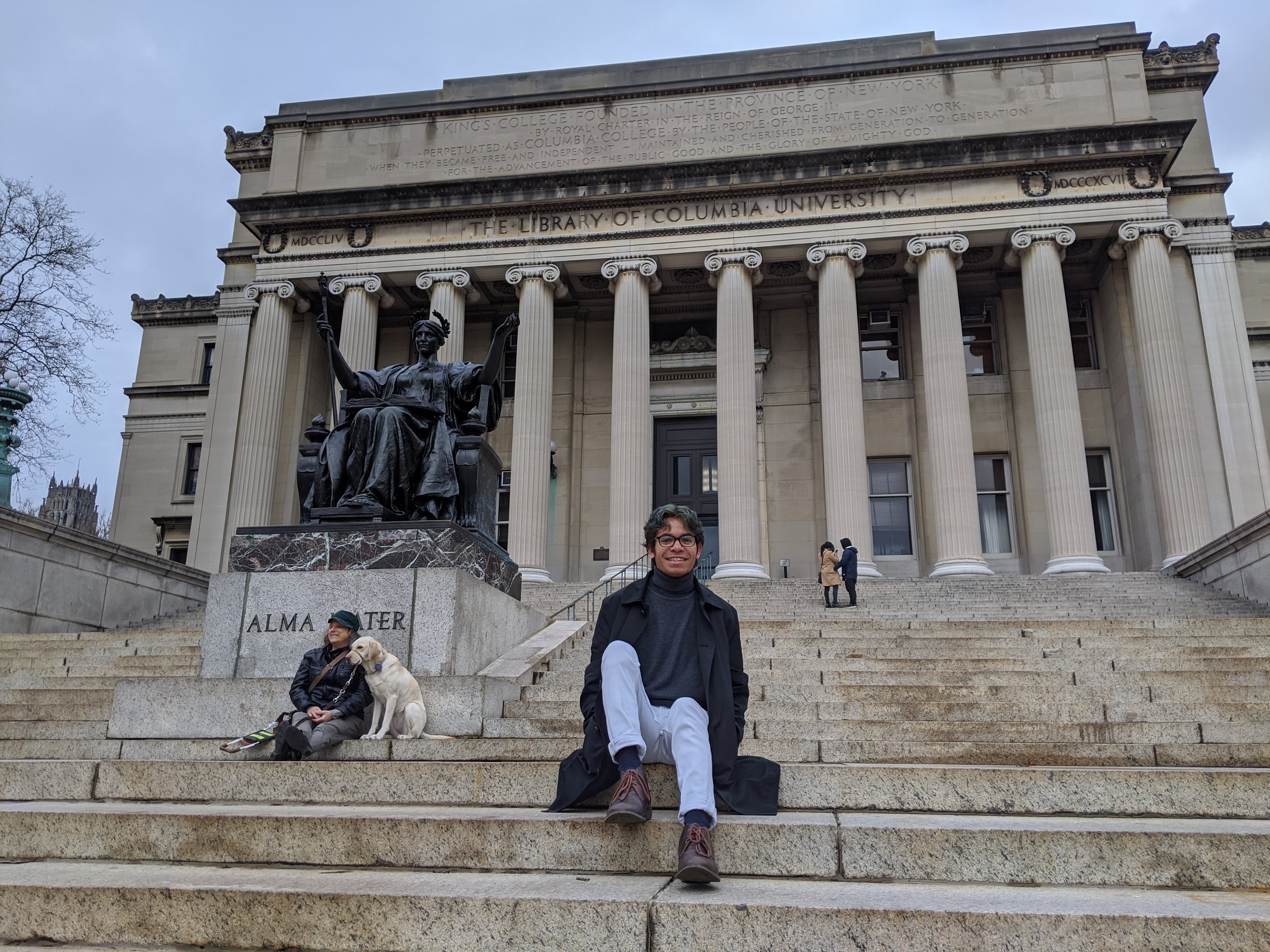 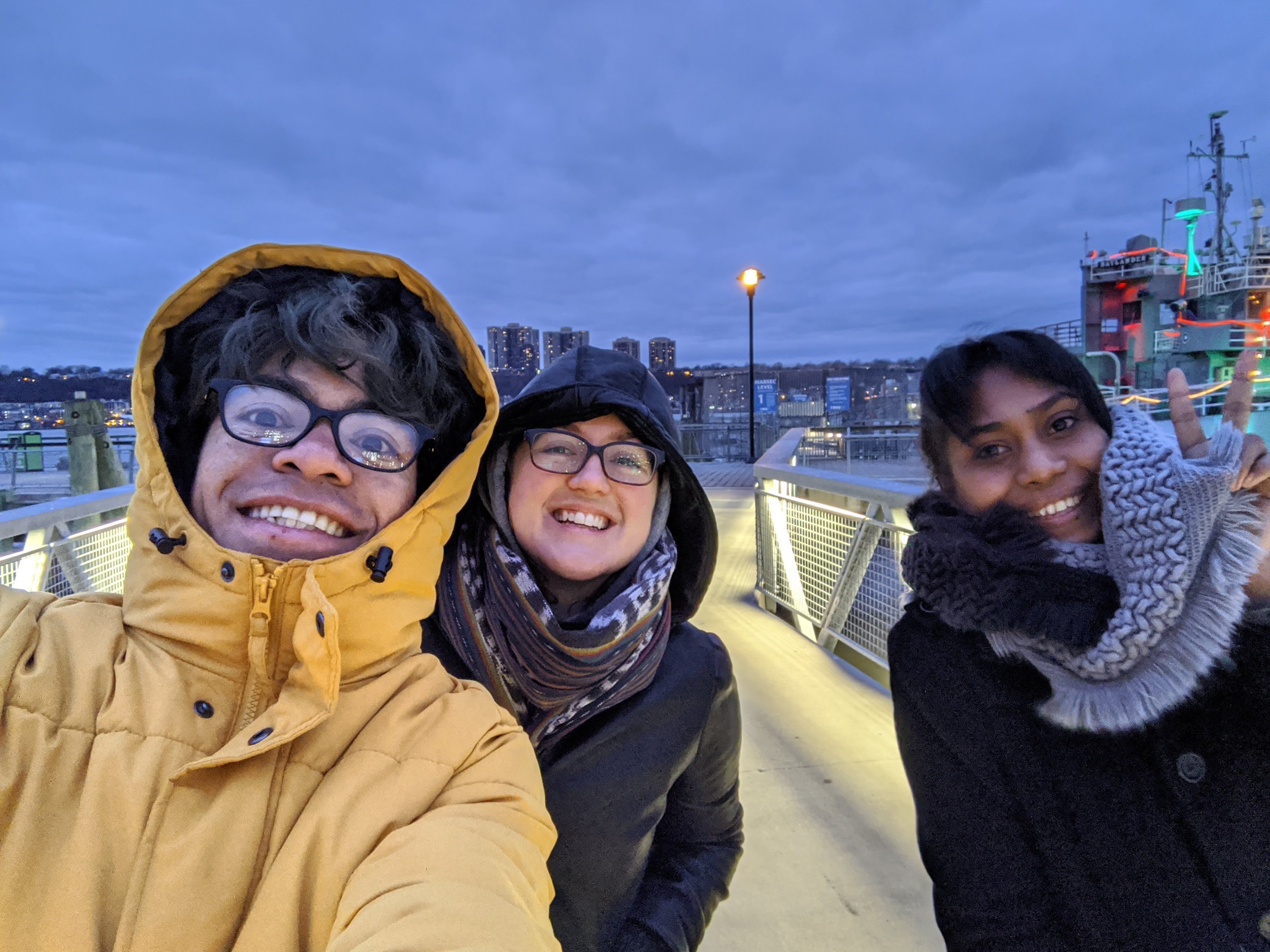 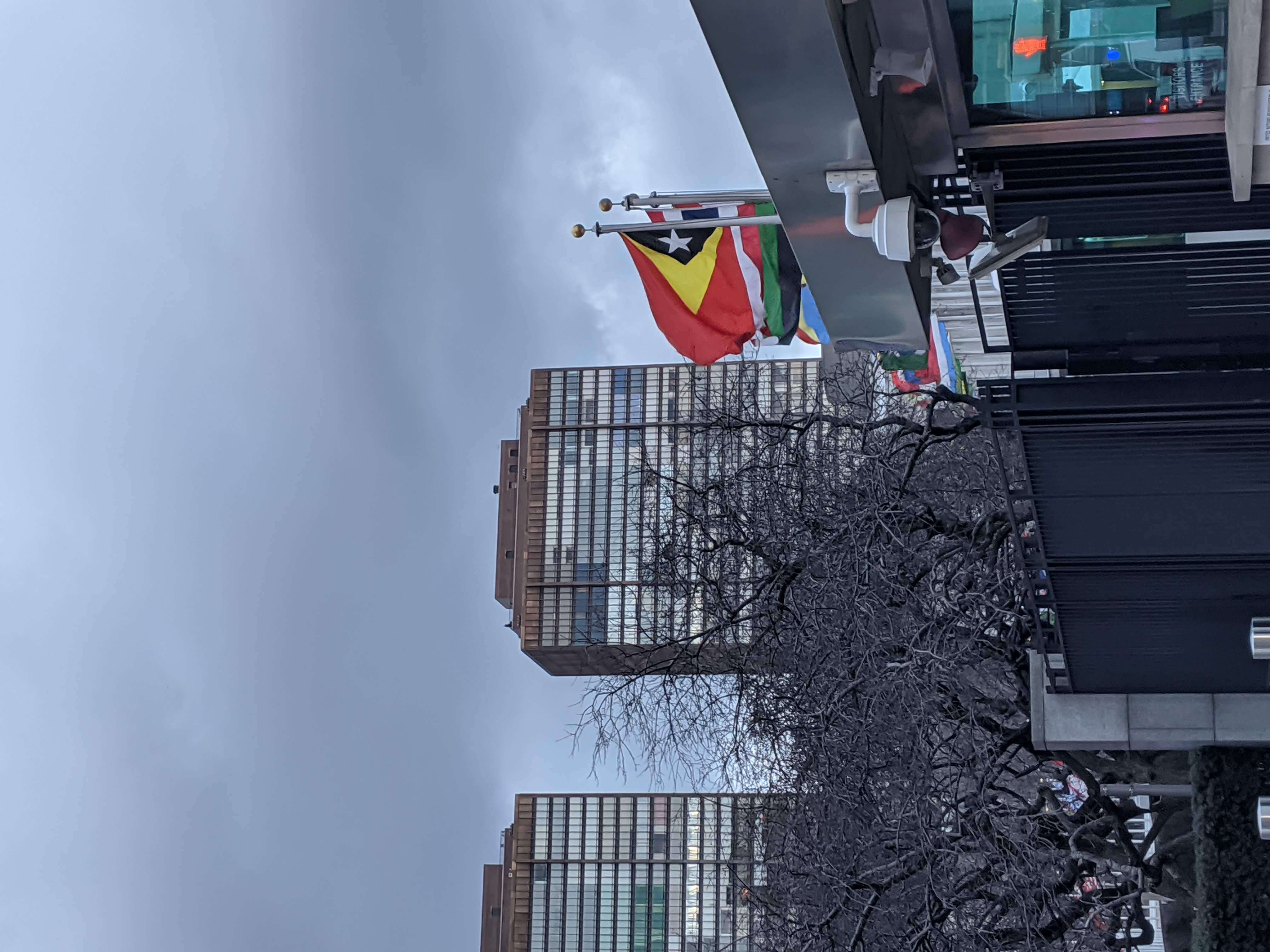 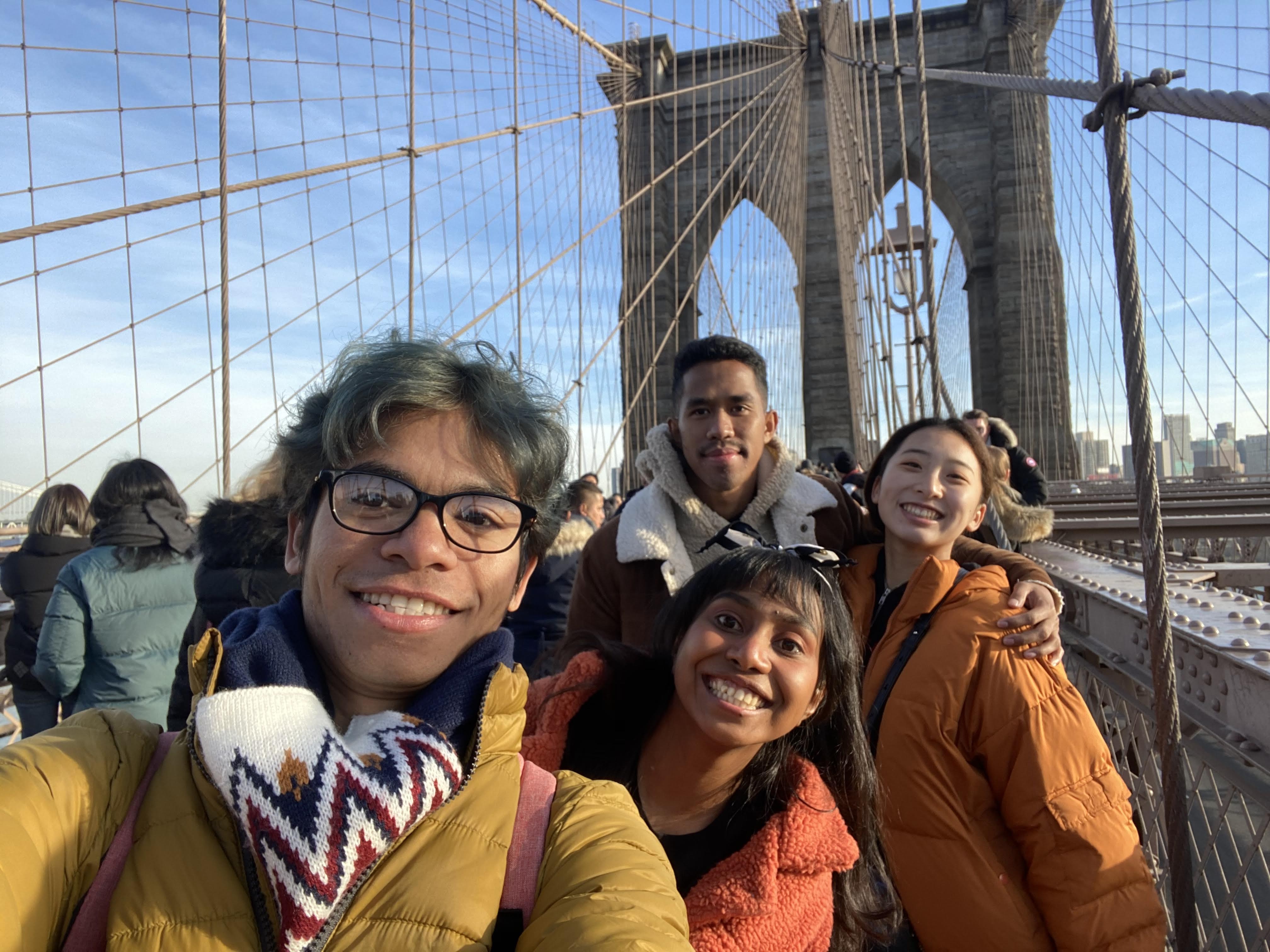